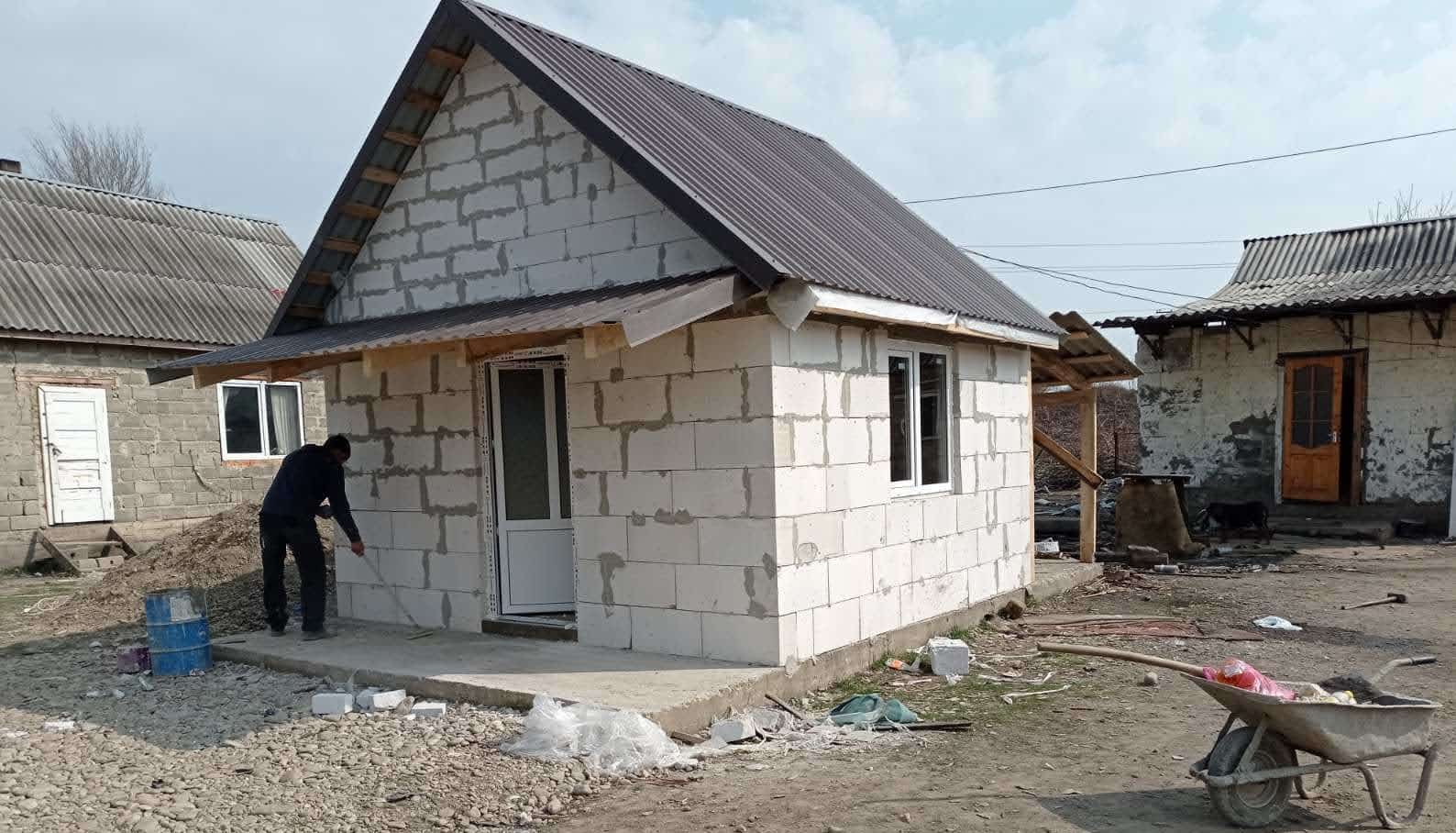 Widow Lidia (28) has been living without a husband for 10 years. She has two children aged 9 and 11 and lived with her husband's relatives. But when she became a believer and was baptized, she was forced to leave the small apartment. She spent the next few days trying to find a place for her and her boys to spend at least one or more nights. This was not easy for her, but she loves the Lord and never wants to give up what she has found with God.

Such a fate hits widows again and again who accept the true faith in Jesus Christ. This is what happened to the widow Tamara Makula (65), who still has a son Sergej (40), who is mentally and physically severely handicapped. Neither of them receive a pension and have been living by begging. They were evicted from their accommodation so that they had to live on the street.

The Lord has put it on our hearts to build small houses near the prayer house for these and other hard hit widows. May God move our hearts that we do not remain indifferent to the plight of the poor widows. 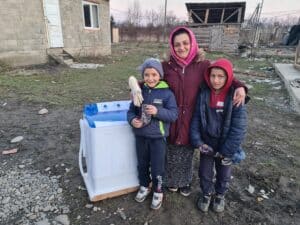 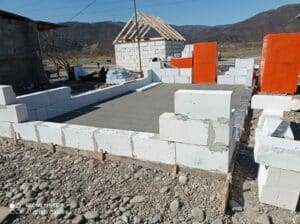