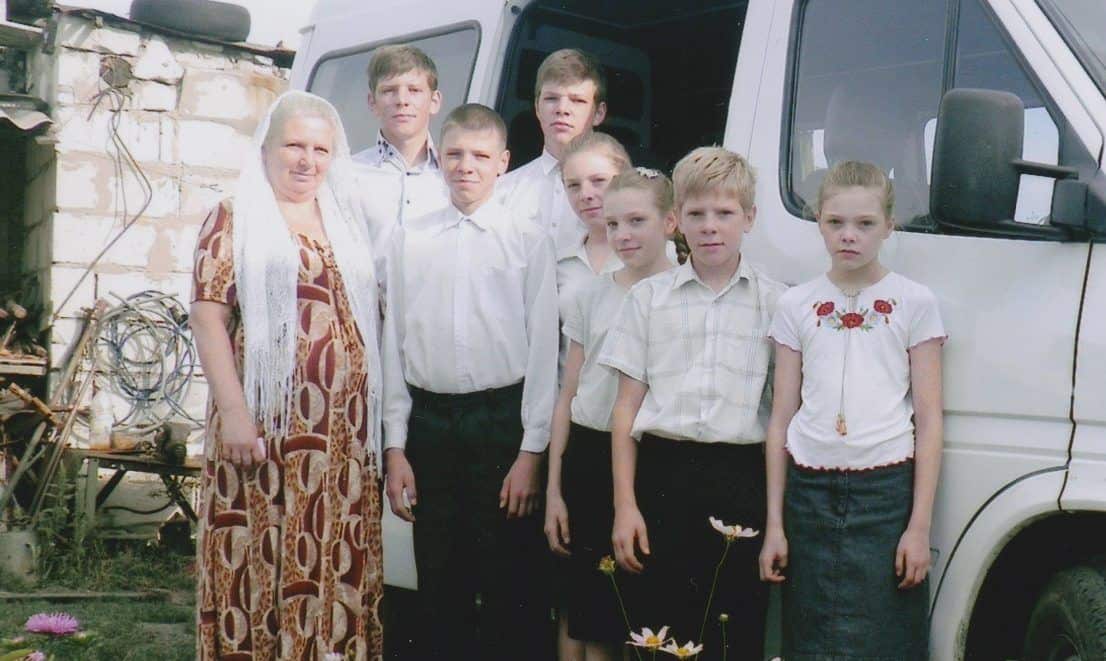 Eastern Ukraine: The mother of ten, widow Ludmila (53), lived with her children directly on the front line in the war zone of eastern Ukraine. 18 months have now passed since her beloved husband Anatoli and son Daniel were killed in a bomb explosion.

It is often said that time heals the painful wounds, but Sister Ludmila's memories keep coming back and immediately the terrible images come back to her mind.

the disaster happened on a sunny sunday. the traces of this terrible tragedy are hard to overcome. but ludmila takes courage and tries to take care of her other nine children. the dark shadows of the war have traumatized the children as well - you can see it on their faces. - "only with god's help, only with god's help", - repeated again and again the widow, "we survived this day."

here one can only marvel at the courage and strength of the poor widow. at christmas they went with the whole family to the orthodox church to sing to the visitors about the living faith and true hope. the visitors were deeply moved that the widow in such a state of affairs puts her trust only in the living god. many of the flatmates remember the husband and father of the large family with good words. he was always cheerful and helpful.

The widow expresses her sincere thanks for the support in prayer and for the financial and humanitarian aid from Germany. 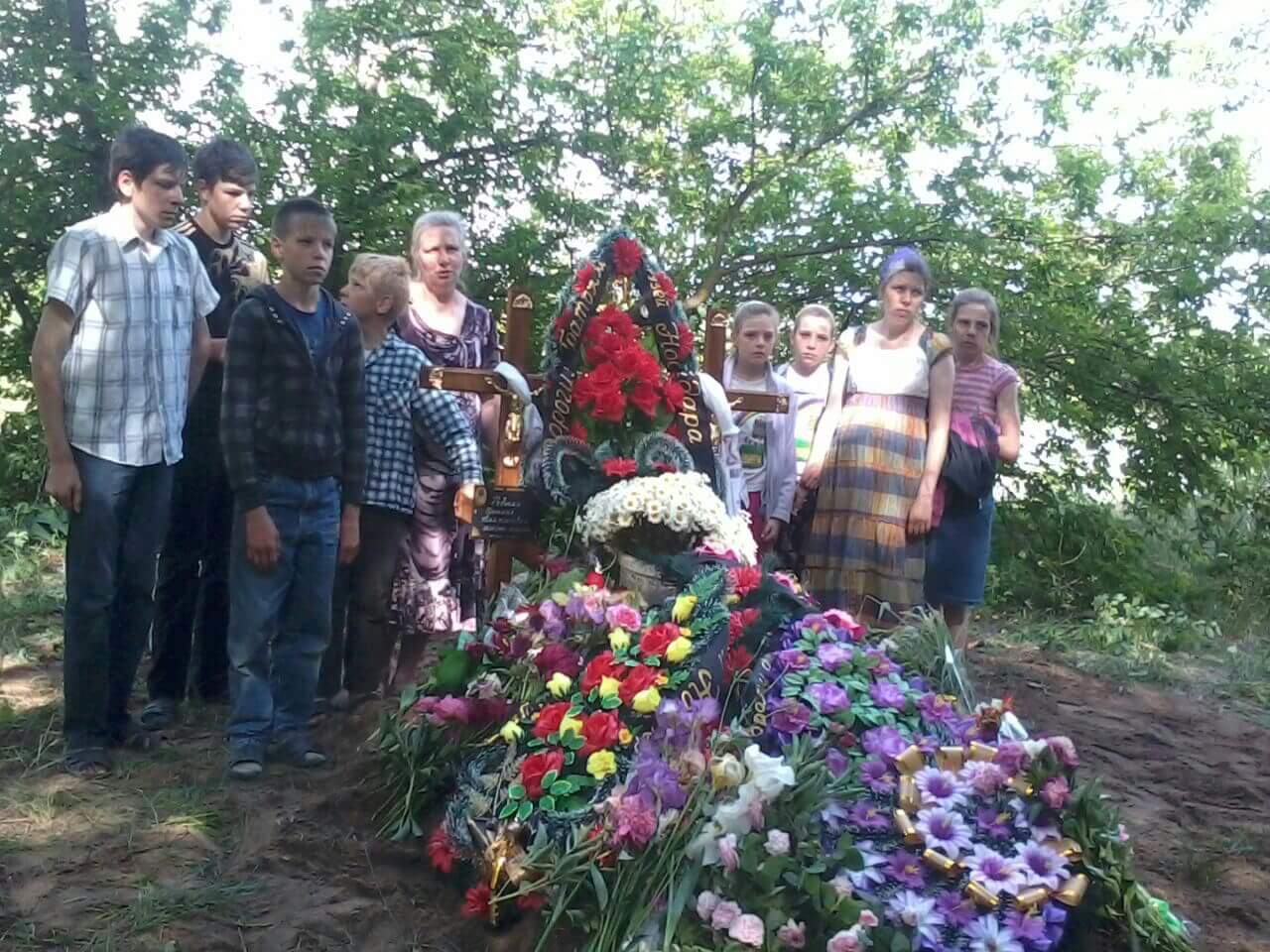 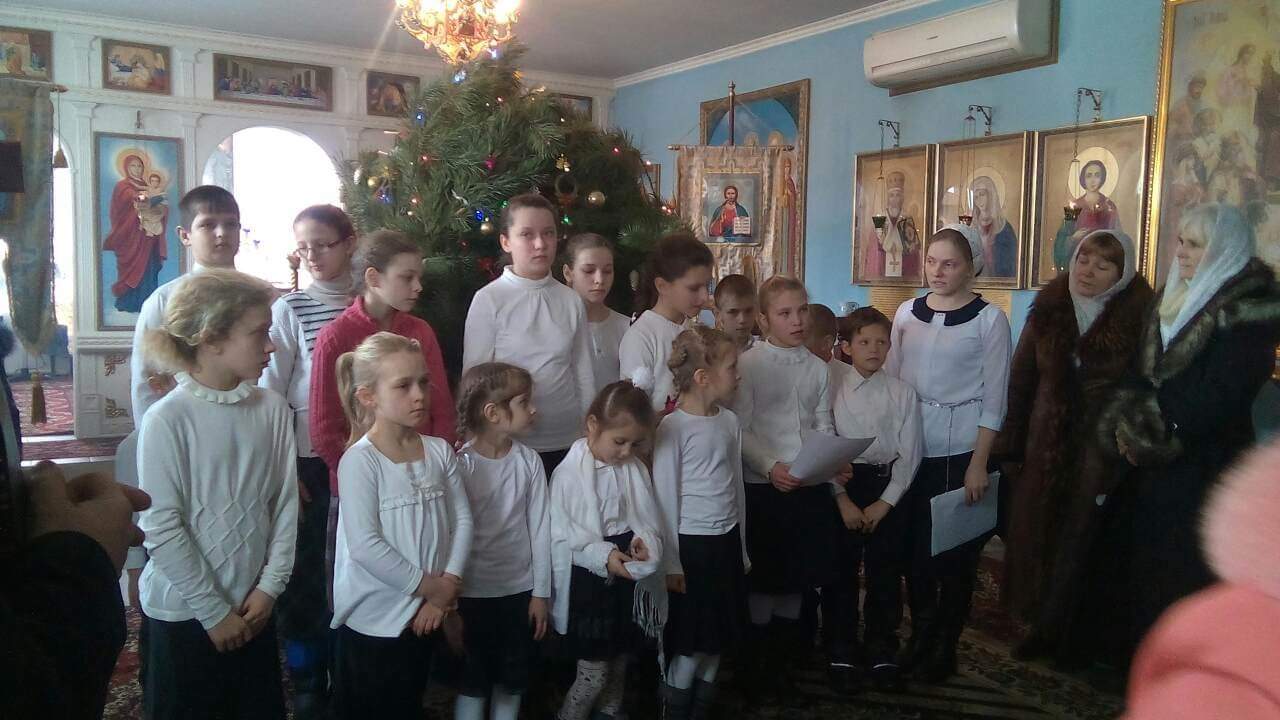