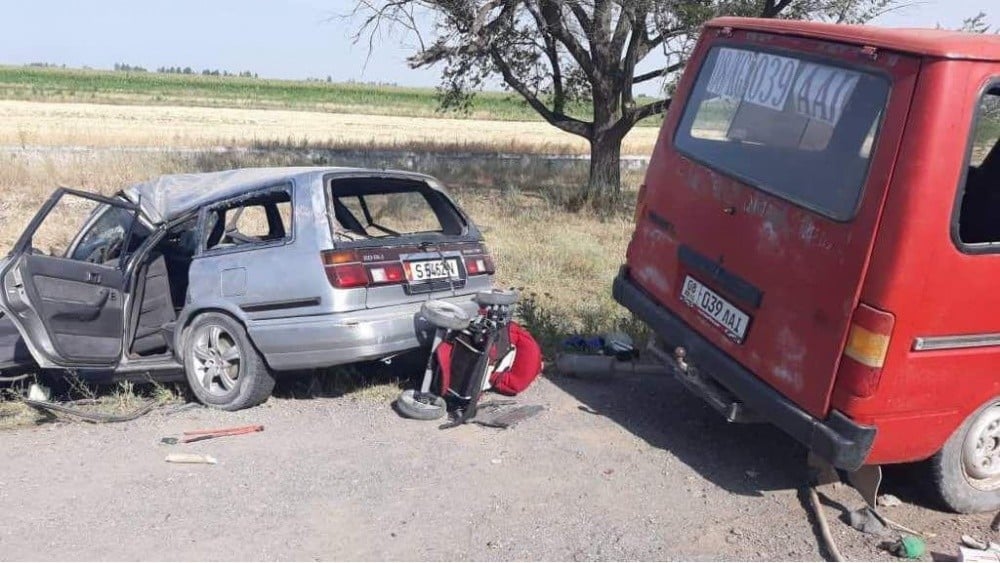 On 24.07.2018 a tragic accident happened in Kyrgyzstan. The Andrej & Ksenia Demchenko family, their four children and Ksenia's mother, Olga Molotkova, were traveling by car in their spare time when a bus approached and hit them five kilometers from their village. The bus driver, who caused the accident because he had fallen asleep at the wheel, was killed instantly. Andrej and Ksenia, her little daughter and grandmother Olga also died right at the accident site. The other three children were rushed to the hospital, where the youngest (1 year old) died shortly thereafter. The oldest boy is in intensive care, the doctors give little chance of survival. The condition of the second oldest boy is slowly going uphill.

As a relief organization, we would like to provide relatives financial help for the funeral and medical care.

Supplement from 04.08.2018: Today, David and Artur were released from the hospital.