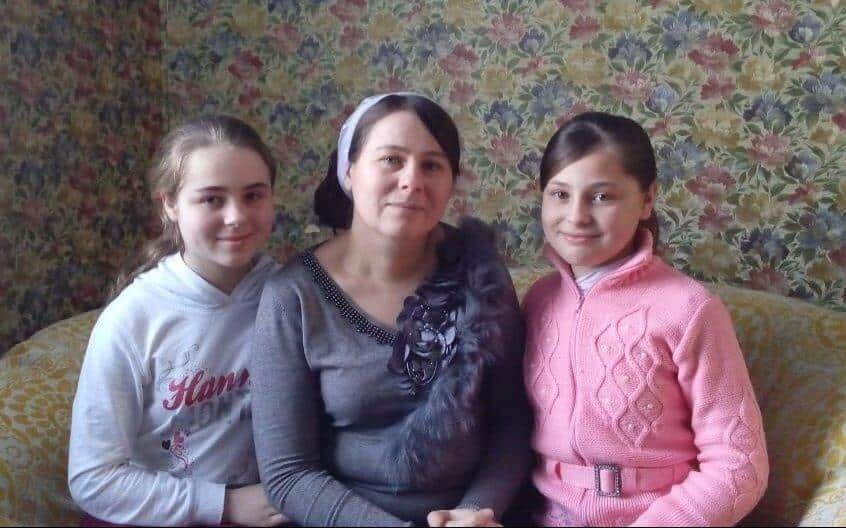 House building for abandoned Tatjana A.

In the life of Tatjana (39) many incomprehensible things happened, which she could only overcome by trusting in God. Difficulties and privations had to overwhelm the mother of four children and she had to constantly seek protection and help. First she was driven away by her husband, who did not agree to follow Jesus with her and the children. Shortly afterwards the war in Eastern Ukraine, which forced her to flee from her hometown to seek shelter from the wave of violence.
Brothers and sisters from the Merefa congregation took the sister and her four children into their home and temporarily found a small apartment for them, where they can live with their children undisturbed, but in a very small area.

The small room in which the family of five now lives is hard to describe as an apartment, and the brothers and sisters of the church in Merefa are willing to build a small house for the sister so that she can have her own home.

"Let us not be weary of doing what is good and right, for when the time comes we will reap the harvest, but let us not give up. Gal. 6.9

Thanks to the many donors and helpers, a house was built for the widow (see photos) The family has now moved in and would like to thank her warmly for any support.